admin
This podcast was made in collaboration with the Australian Film, Television and Radio School.
Studio and field recordings: AFTRS
Outro Song: 'Bumping Into You' by Natalie Te Paa
Sound engineering: Barnie Duncan

Sarah Houbolt is a Sydney 2000 Paralympian, international accessibility consultant and multi award-winning
artist. She trained at Vulcana Women’s Circus before moving to New Zealand to work with circus theatre, children’s theatre and integrated dance companies, as well as on independent productions, film and TV. Sarah’s film highlights include featuring in Cirque
du Soleil’s ‘Worlds Away’ and female lead in ‘Reflections in the Dust’. She was awarded the national Artistic Achievement Award by Arts Access Aotearoa in 2012, and organised the 2014 InterAct Disability Arts Festival. In 2015 she moved back to Australia and
began creating her Green Room Award winning solo touring show Koo Koo the Bird Girl. In 2016 she spoke at the Festival of Dangerous Ideas and organised the national arts and disability conference, Arts Activated. In 2017 Sarah spoke at TEDxSydney and in 2018
she spoke at the UN, NYC. Sarah is a CreateNSW fellowship recipient and a renowned Natural Born Freak. She spends the American summers working in the world famous Coney Island freak show and the clubs in New York, and has also worked with UK theatre companies
Extant, Graeae and Extraordinary Bodies, and cabarets in London. Sarah was a Scent of Sydney artist for Sydney Festival and is thrilled to be a part of the Biennale of Sydney. 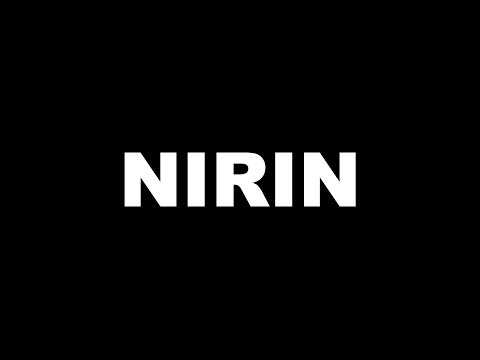 This podcast was made in collaboration with the Australian Film, Television and Radio School. Studio and field recordings: AFTRS Outro Song: 'Bumping ...